We try, we practise and we learn from our mistakes and never give up

We are all valued and our differences are appreciated

Our environment is safe and friendly

We are all part of the community, in school and outside

We love activities to keep us fit and healthy

We celebrate the achievements and successes of every individual

On Friday 7th October children from classes across KS1 took part in a multi skills festival at F​ullhurst CC.  The day saw children from across the city taking part in a variety of fun activities which worked on developing the children's ability, balance, coordination and all round PE skills.

Feedback from the children was very positive and they all said that they would like to take part in the festival again next year.  A big thank you must go to the young leaders from Fullhurst who were so patient, helpful and enthusiastic with the children.

Thank you so much to Maclean Data Comms Leicester, for our fantastic new football kit.  The football team regularly take  part in a league competition hosted by Leicester City Football Club and so could not wait to play in their new kit. 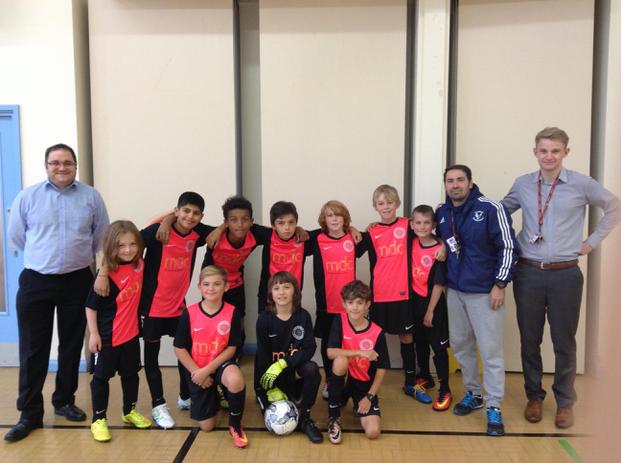 On Friday 14th October children from KS2 took part in the first cross country meet of the school year at Knighton Park. There were over 500 children taking part and I was so proud of how our children conducted themselves at the event.  Every child completed their individual race and gave their maximal effort.  We achieved some great finishing positions but a special mention must go to Hugo Inman who finished first in the year 6 boys race.

Well done to the athletics team who finished 2nd at this years indoor athletics competition. They thoroughly enjoyed the day and were an absolute credit to themselves and the school.

On Wednesday 26th October the year 6 football team took part in a friendly match against Inglehurst Junior School.  The game was played in a great spirit and the match finished 6-6.  Following the success of this game we have decided to play more friendlies against each other on a regular basis.

Our year 6 netball team recently played in their first festival which took place at Soar Valley College.  It was a fantastic event with over 20 schools attending.  The team played really well and although we did not win the festival, we did win a trophy for showing great spirit, determination and fair play. 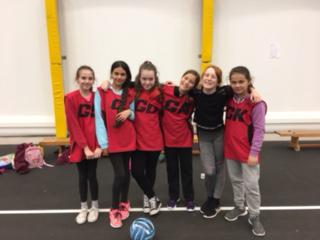 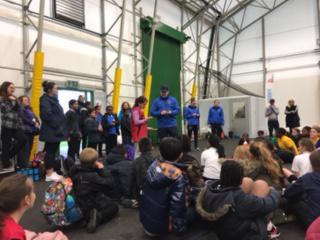 A massive thank you to our football kit sponsors Audi for inviting us to their car showroom.  We had an amazing afternoon being shown around and having the opportunity to sit in and listen to the engine sound of an Audi R8. 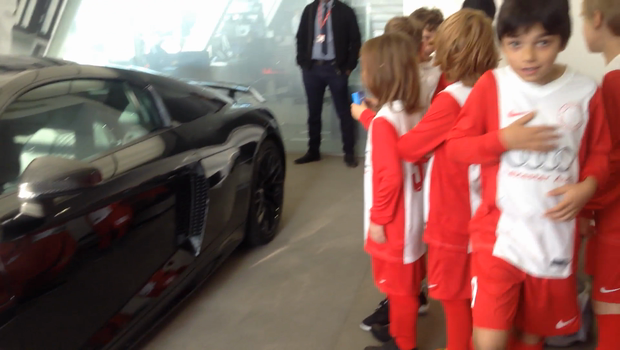 Congratulations to the basketball team who won the West Leicester Area Schools Basketball Finals.  The team now move on to represent the school competing at the Level 3 Schools Games later on in the academic year.

Well done to the cross country team who once again did both themselves and the school proud.  There were some great results with one year 6 student finishing first in their race. 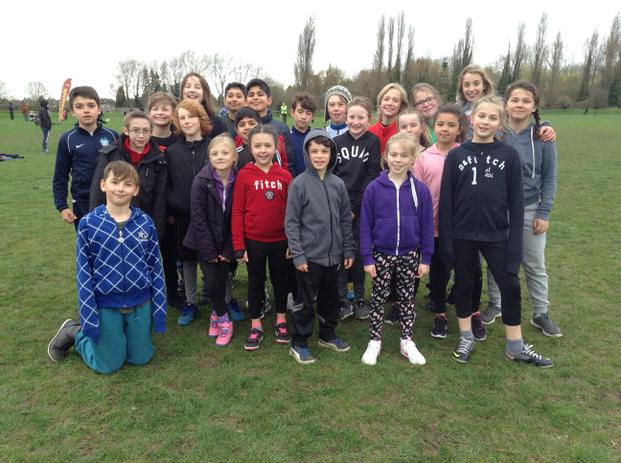 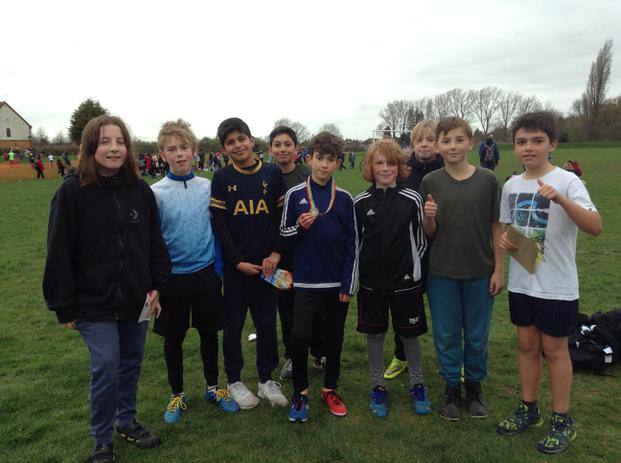 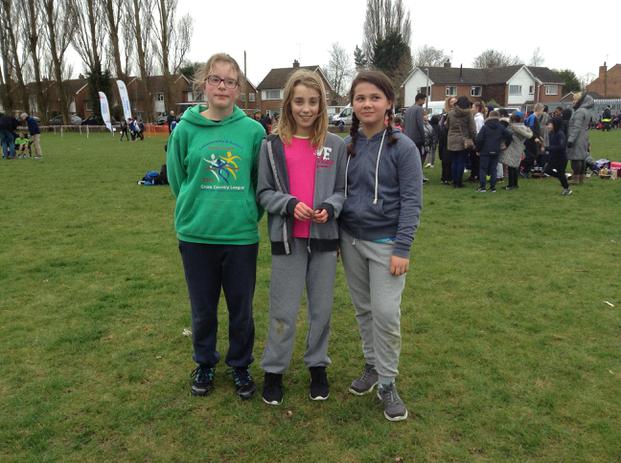 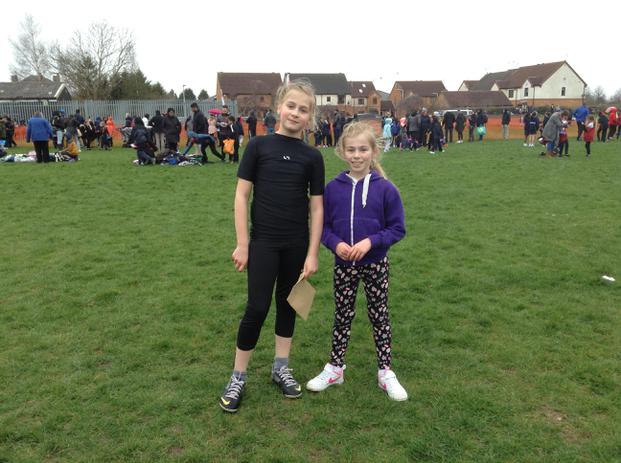 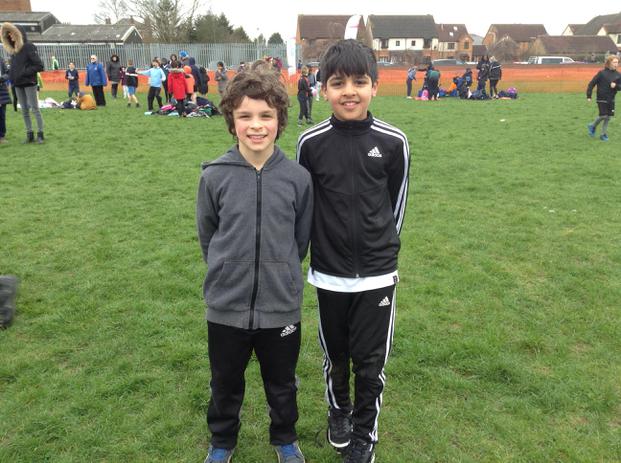 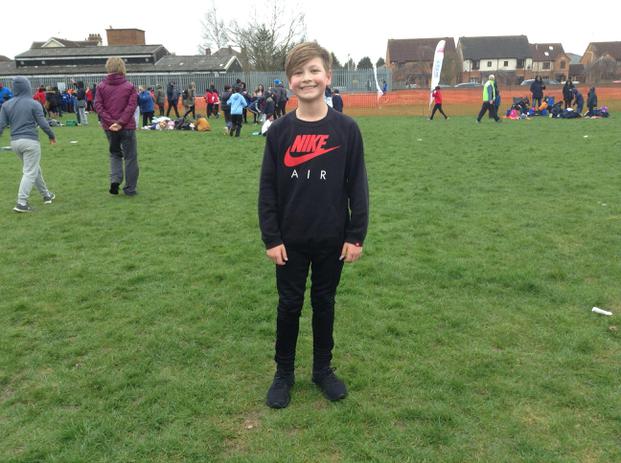 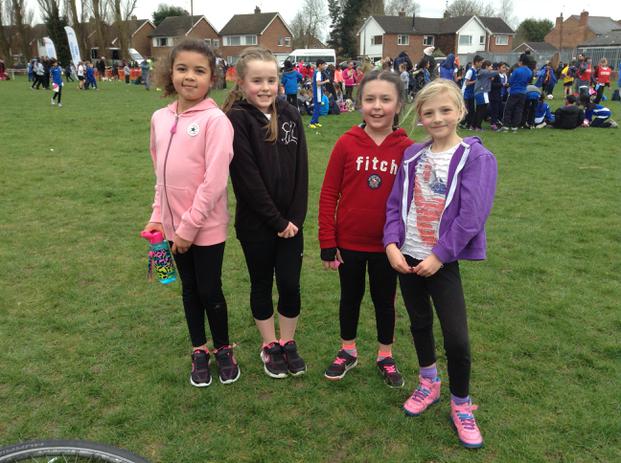 On Friday 31st March our two year six hockey teams competed in a tournament at St Margarets Pastures against other local schools.  Although both teams failed to progress to the knockout stages the children had a great day out and really enjoyed competing.  For some children it was their first time taking part in a competitive matches.

Well done to all the schools for attending this years dance festival at Dovelands School.  This years theme was to celebrate Roald Dahl and so schools were asked to create a dance based on their favourite book/film.  All of the schools did an amazing job and it was very clear to see that we have some very talented young dancers and choreographers in our city schools.  Ultimately there could only be one winner on the day and this year Dovelands managed to secure the trophy.

Congratulations to the year 5/6 Basketball Team who won the Basketball Finals at the Leicester Arena.  We played some great basketball against some very good sides.  In the end we managed to secure the title by beating Glenmere Primary School. 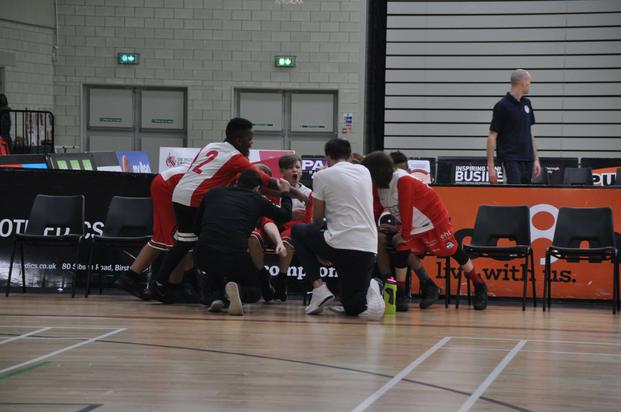 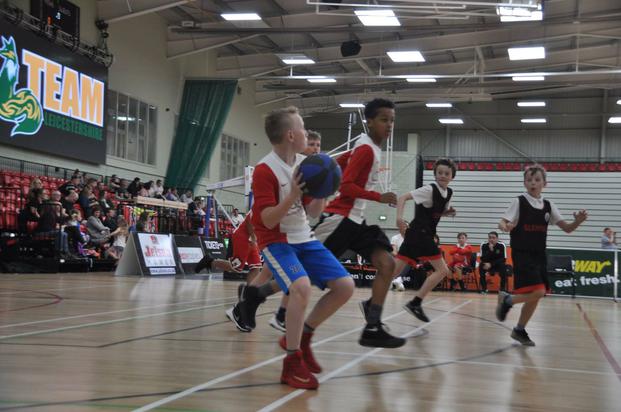 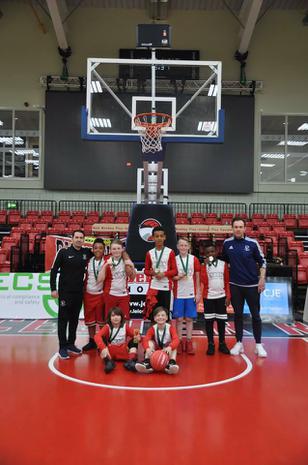 Our year 6 playground leaders are doing a great job in developing and leading activities for the rest of the children across the school at lunchtimes.  Activities range from team games such as dodgeball through to individual activities such as targeting throwing.  The work of the young leaders has seen a decrease in behaviour issues and more children engaged in activities.

On Tuesday 9th May the year 3/4 Dovelands Football team played in their first competitive matches against other local school teams.  The team did an amazing job they drew their first game and won the other two.  Thank you to Parks Primary School for hosting the event.  The team are really looking forward to their next round of matches in a couple of weeks time.